I am still around, just had some things in real life happen, one of which resulted in not having a reliable internet access for a bit there.

I have been watching  a lot of older sci-fi shows such as U.F.O, Space 1999, Star Trek (the Original Series),  Buck Rogers, Space Above and Beyond, Battlestar Galactica (Original Series), Firefly, Red Dwarf, Cowboy Bebop, Star Blazers/Space Battleship Yamato, etc... some of which I have on DVD others borrowed on dvd from the library, others streamed online once I had internet access again.

While I haven't spent much time on my Starship game itself I have been taking notes and doing some work on creating more background fluff for the various factions. I have decided to have any small independent merchant/trader/smuggler ship (such as the Serenity from Flirefly) as a size class 3 ship, with the occasional class 4. Typical Merchant/Trader ships will be Class 4 or Class 5 with the occasional "Super Cargo Transporter" being a Class 6 ship, with a majority of the Hull points being delegated to Cargo holds, though they will have some defensive capabilities such as Shields. Smaller Class 3 and 4 independent Traders may or may not have armament such as Guns or Missiles (these will typically be the smuggler ships). 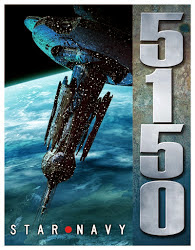 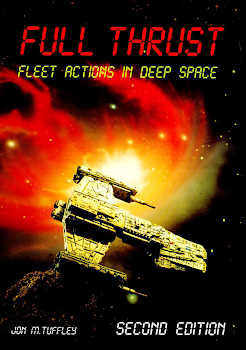